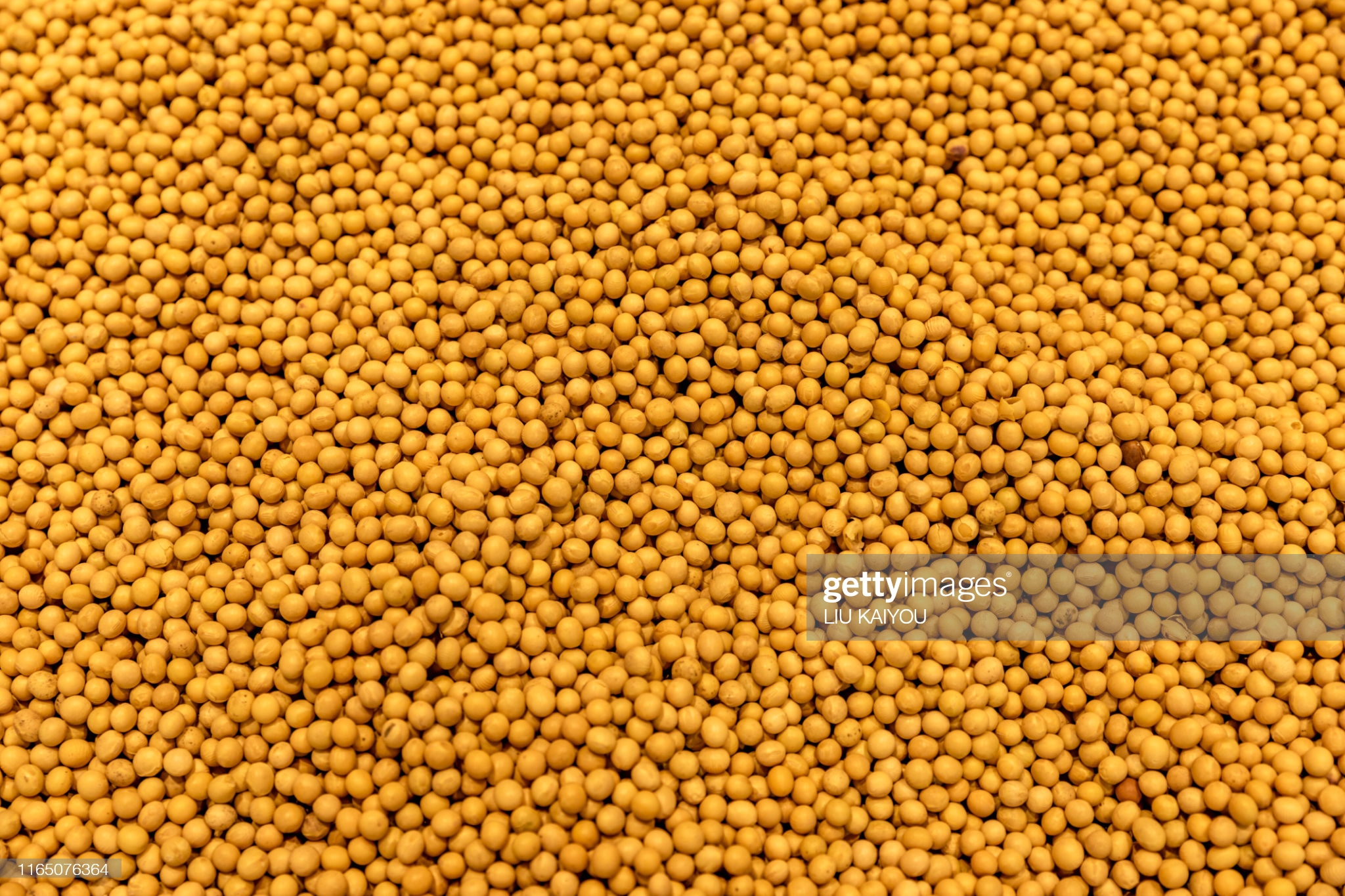 No Comments on Soya bean Farming in NigeriaPosted in Agriculture By MaxipharoPosted on February 2, 2021

Soya bean farming in Nigeria is yet to be maximized to its full capacity because soybeans farming is loosely operated by small holder farmers who intercrop it with major crops such as maize, beans, cassava etc.

The global demand for this protein-rich crop nears eleven million tonnes and what’s more? Africa’s annual expenditure of soybeans is about 619tons. So it’s important that soybeans farming is encouraged in Nigeria.

Soya bean is a grain legume which is very nutritious and contains on average 40% protein. It can either be used directly for food or processed into soy-milk, cooking oil, infant weaning food and other range of products. It can also be used for feed production due to its high protein content. Soybeans form root nodules which contains bacteria called RHIZOBIA. It is a nitrogen fixing bacteria which forms nitrogen from the air into a form that can be used by soybeans for growth.

Some of the nitrogen are also left behind through falling of leaves and roots which makes the soil more fertile and which is one of the main reasons it is being intercropped with major crops like maize, cassava, beans etc.

VARIETIES OF SOYA BEANS IN NIGERIA.

The following are the guides to follow when one want to go into soybean farming in Nigeria.

How to inoculate with soya bean legume fix

The following are some of the economic importance of soybean farming in Nigeria.

Soya bean can be sold locally to people that produce soy-milk, tofu and companies that produce infant formulated feeds. It can also be sold to animal feeds producing companies. Soybean can also be exported to other countries, as Nigeria is known to be one of that largest producer and exporter of soybean.

Soya bean are generally packed in bags made of either jute, cotton fibers or plastic. The bags are then stacked on pallets(wooden platforms) to avoid direct contact with the floor. Soybean can be packed in 50kg and 100kg bags for sale.