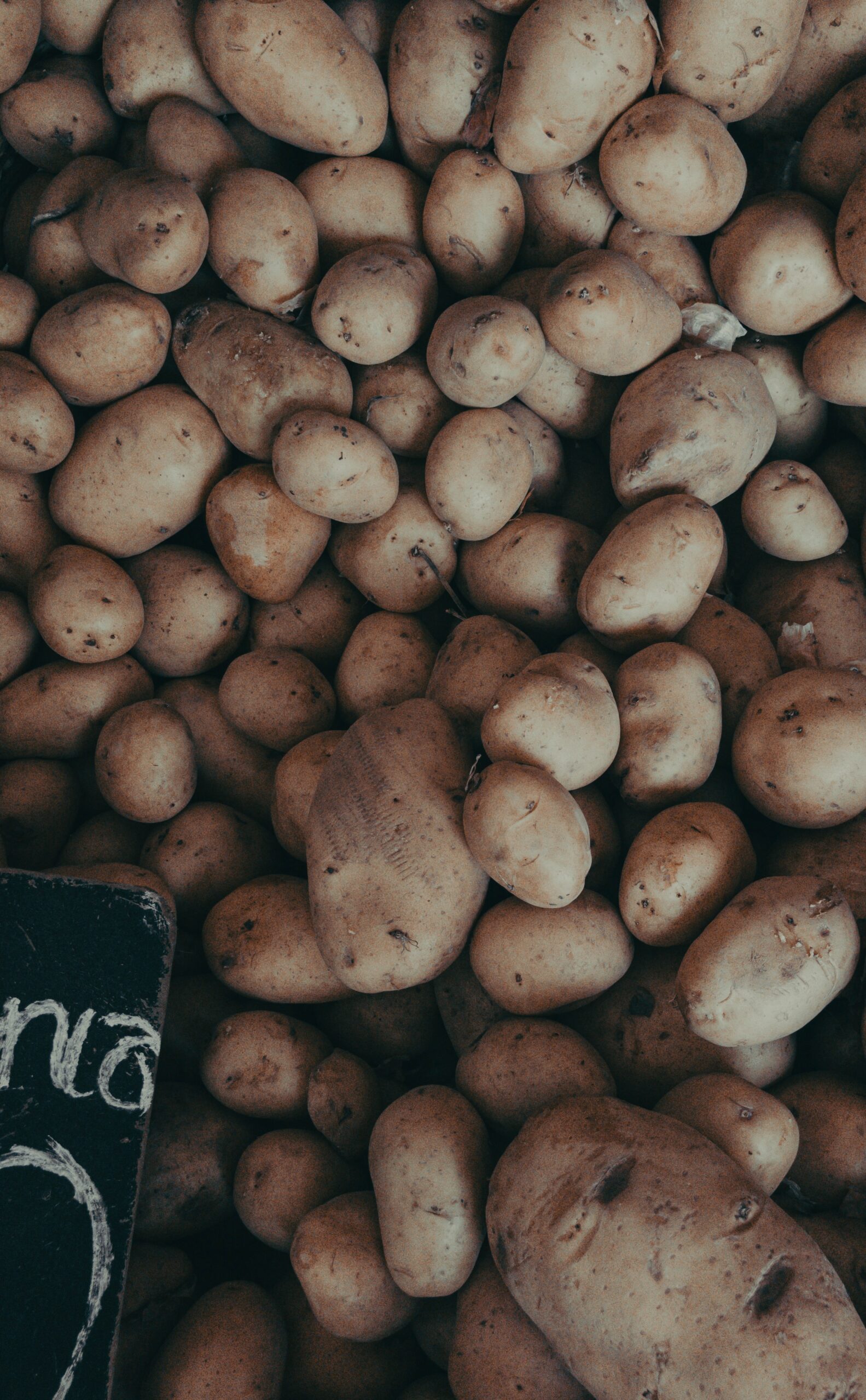 No Comments on Irish Potato Farming In NigeriaPosted in Agriculture By MaxipharoPosted on January 28, 2021

Potato farming is the third most abundant root and tuber farming in Nigeria. Irish Potato is a different variety of potato that is cultivated in Nigeria. Irish Potato farming in Nigeria is mostly practice among the subsistence farmers where crude implement such as cutlasses, hoes and the likes are being used however, it can be encouraged and be produced by commercial farmers because of its high nutritive value and its economic importance to man. This will then boost the revenue generated from agriculture hugely and the national economy will be improved.
Irish potato farming originally started from Ireland, where it is their major cultivated crop and has built resistance to disease. However, one of the things that bring about Irish potato farming in Nigeria is that it is different from other varieties of potato such as sweet potato in taste and appearance. It takes about three to four months for it to get to maturity stage and the yield is determined largely by how well the farmed cared and managed the production. On the average, each plant has about five to ten tubers.

Currently, Nigeria is one of the best producing Irish Potato country in Sub-Saharan Africa. Irish Potato production in Nigeria is encouraged by the favorable weather conditions and does not even require much technical-know-how. That is why a lot of peasant farmers can afford it and venture into the production. To start with planting guide; find land in one the large production area, a very accessible land where there is no bad history of Irish potato, loamy soil or sandy-loamy soil, well drained, well aerated and rich in organic matter. The pH of the soil should be around 5- 6.5.
Planting time;
Midseason and late varieties may be planted as late as July 15 to August 1 for fall production. Late potatoes are best for winter storage.

After you are done preparing the land for growing the potatoes, do the following;
If you are using Irish Potato set, cut the seed 5-6 days before planting and place the potato set in a well-ventilated room to avoid rotting.
i. Dig a trench: A hole of about 10-15centimeter deep and 25 to 45 centimeter apart is adequate for planting. Fertilizer application can come after that. The fertilizer is to be administered according to the outcome of soil analysis prior to planting
ii. Planting: The potato seeds are places in the trench carefully with the shoot facing the top. Cover the potatoes with top soil.
iii. Irrigation: At the time of planting, it is important to wet the soil. There is no need to wet the plants everyday but every but we need to make sure the soil does not dry off. At the same time, the soil must not be water logged.
iv. Cover the potatoes with another 2 inches of soil once sprouts emerge from the ground. As the plants grow, continue mounding soil or mulch over the tops of the potato plant roots to keep the growing tubers covered. When you expose potato tubers to sunlight, they turn green and can be toxic, so they should not be eaten.

HOW TO PRESERVE IRISH POTATO IN NIGERIA

One of the problems we face in agriculture in Nigeria is lack of storage facilities and this often leaves the farmers in shock whenever there is bumper harvest. This is because when the problem of low yield is solved, the problem of storing the excess comes up and it a reality they must face as we all know that agricultural produce have their shelf life, it is important to understand how to preserve the farm produce to avoid wastage. Many farmers are left with how to preserve Irish Potato in Nigeria whenever there is a bumper harvest. Often times, the potatoes got rotten because they are kept in unfavorable conditions.
The following are the step by step guide on how to preserve Irish Potato in Nigeria;
i. Store in cool temperature.
Keeping Irish potato in cool temperature of about 6–10°C will help to maintain its shelf life and nutrition values. For example, when stored in room temperature, about 20% of the Vitamin C value will be lost after one month but when stored in col temperature which can be found in garages, sheds, basements, 90% if the Vitamin C content will still be preserved after four months.

ii. Keep away from light
When Irish potato is exposed to light, it react with the chlorophyll and eventually convert the start to reducing sugar. While the reduction does not really affect, the brown colour turns green and toxins like solanine will be released.
iii. Don’t store in refrigerator
Preserving Irish potato ONLY requires cool temperature NOT cold temperature. Cold temperature cause cold inducing sweetning. This can end up producing carcenogenic substances when cooking or subjected to high temperature.

iv. Place in an open bowl or paper bag
Potatoes need airflow to prevent the accumulation of moisture, which can lead to spoilage and growth of mold. The best way to maintain proper ventilation is while using paper bag or an open bowl.
v. Don’t wash before storing.
Since potatoes are grown underground, they often have dirt on their skins. While it may be tempting to rinse off the dirt before storing, they will last longer if you keep them dry. This is because washing adds moisture, which promotes the growth of fungus and bacteria.

In conclusion, Irish Potato farming in Nigeria can be more pronounces if serious minded individuals rise up to the task. When due planting processed are followed, there is guarantee that there will be high yield of harvest and with the preservation guide, we believe every farmer can now manage the bumper harvest and the market surplus.