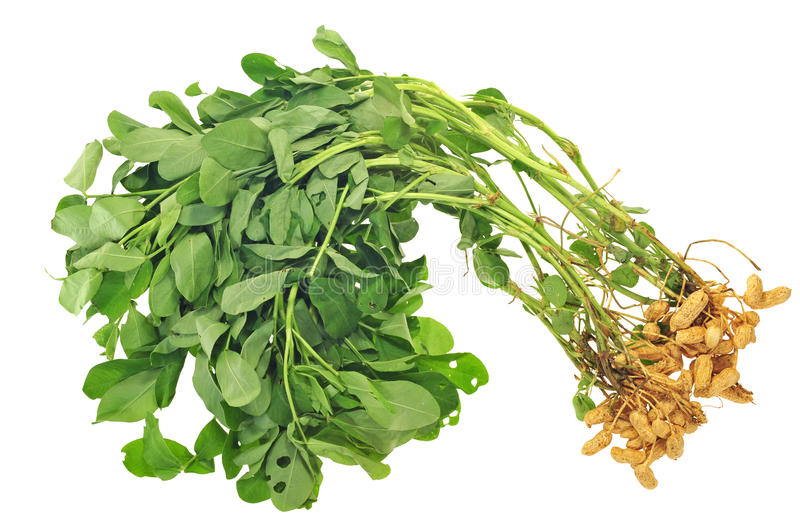 1 Comment on Groundnut farming in Nigeria: Beginners GuidePosted in Agriculture By MaxipharoPosted on March 10, 2020March 10, 2020

Groundnut farming in Nigeria is one of the most lucrative businesses in the country because of the demand for its highly nutritious seed and most importantly the edible oil derived from the seed. Groundnut is a good source of cheap protein both to animals and human beings. Groundnut can be processed in various ways depending on the product one wants to derive from it. The nuts can be boiled, fried, roasted or it can be eaten with other meals. The nut from the groundnut is a good source of cooking oil. The nuts can also be crushed after local cake called kuli kuli can be made.
Interestingly, groundnut can be cultivated in a wide range of environments. However, groundnut is mainly planted in the Northern part of Nigeria in states like Kano, Kaduna, Adamawa, Borno, Taraba, and Bauchi, etc. because groundnut tends to do well in the arid or semi-arid regions.
Groundnut farming in Nigeria serves as a means of livelihood for small-scale farmers, most especially in the Northern part of Nigeria.

Varieties of Groundnut in Nigeria

There are various varieties of groundnut in Nigeria based on their yields and how they adapt to climate conditions.
There are early maturing varieties suitable for short rainfall areas and late-maturing varieties suitable for areas with prolonged rainfall.
It is important to know the climatic conditions of an area before deciding on the type of variety to plant.
Soil Requirement and Planting
Groundnut thrives well in well-drained, sandy loam soil. Soils with a pH of 6.5-7.0 with high organic matter are ideal for groundnut to thrive. Groundnut requires an optimal temperature of 27°C-30°C and 24°C-27°C for good germination, vegetative growth, and reproductive growth. An optimum annual rainfall of 450mm-1250mm is required for good growth and yield. Groundnut can also be produced under irrigation and they tend to produce better pods and good fodder yields.
Groundnut may be planted on flat ground or ridges, but research as shown that planting on ridges produces higher yield compared to those planted on a flat surface. Planting on ridges allows easy drainage of excess water to avoid seedbeds compaction and also facilitates field operations such as weeding and fertilizer application.
Getting the right variety of seed is very important because it will determine the yield to be obtained. Ensure that seeds for cultivation are from a reputable seed source, check also the viability of the seed and its lifecycle. It is good to know the varieties of seed to plant at each planting season, the early-maturing varieties are more suitable for areas with shorter rainfall, while the late-maturing varieties thrive well in areas with longer rainfall duration.
It is also advisable to treat groundnut seeds with fungicides to avoid rot and pre/post-emergence damping-off of seedlings due to fungal attack.
Groundnut is usually planted at the onset of the rainy season. The plant spacing varies across varieties but on the average 75cm x 20cm, 75 cm x 10cm or 50cm x 20cm are recommended for bunch varieties, while spreading varieties can be planted at 100cm x 20cm or 75cm x 25cm.
Weed control
The weeds on a groundnut field can be controlled using cultural, mechanical or chemical means during the initial six weeks because the weeds compete effectively with the groundnut during the first 3-6weeks. Preemergence herbicides can be applied after planting to help control the weeds effectively.
Harvesting
Groundnut can be harvested either by hand to pull the entire plant or a hoe can be used to dig around the plant. Groundnut can be harvested after 4-5months after planting or when the pericarp starts turning dark from the inside. It is recommended to harvest when 70-80% of the pods have matured. After harvesting soil should be dislodged from the pods and the pods left upwards for 2-3days. This will allow the pods to dry faster and also prevent fungal growth. Harvested groundnut plants are stacked in the field for few days to allow the pods to be air and sun-dried before stripping the pods. The pods are subjected to further drying to reduce the moisture content below 10%. After drying the pods are cleaned and graded in bags.

Price of Groundnut in Nigeria

Join the Agripreneur Gang by subscribing to our Newsletter.

One thought on “Groundnut farming in Nigeria: Beginners Guide”